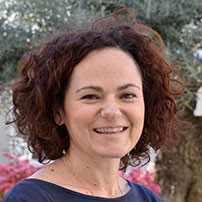 Tiziana Bonaldi is Tenured Group Leader at the Department of Experimental Oncology of the European Institute of Oncology, where she has been directing the Giovanni Armenise-Harvard Foundation Laboratory on “Nuclear proteomics to study multi-layer regulation of gene expression” since 2008.

Following her training in Biology at the University of Milan, she obtained her PhD degree in Molecular and Cellular Biology at DiBit- San Raffaele Scientific Institute in Milan (Italy). In 2003, he was awarded a long-term EMBO post-doctoral fellowship to work in the laboratory of Prof. A. Imhof at the Ludwig Maximillians University of Munich (Germany).

During her first post-doc TB pioneered the use MS for the characterisation of complex patterns of histone PTMs in various loci of the genome. With a second post-doctoral research carried out in the Department of Proteomics and Signal Transduction headed by Prof. M. Mann at the Max Planck Institute of Biochemistry in Martinsried (Germany), she published a ground-breaking study, demonstrating the power of proteomics to investigate gene expression regulatory events.

Since 2008, she returned to Italy where she works as Research Unit Director at IEO, focusing on the application of Proteomics to study multi-layered mechanism of gene expression regulation, TB research is performed both independently and in collaboration with several members of the Italian and European epigenetic and chromatin network, as testified by 43 publications on peer review international journals. 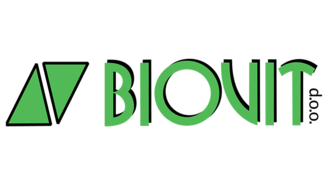 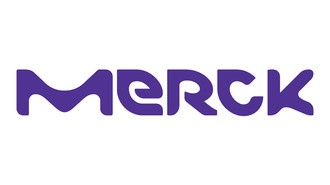 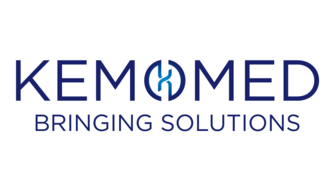 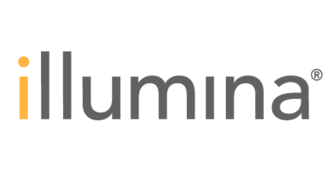 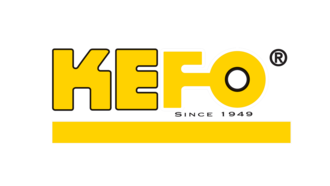 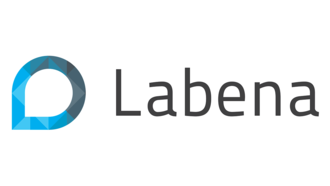